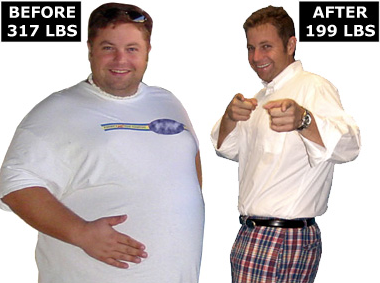 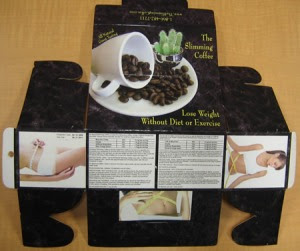 I guess the message is loud and clear – to lose weight, you have to fall back to good old diet and exercise!
Posted by Dr Azwan at 12:44 PM 4 comments:
Email ThisBlogThis!Share to TwitterShare to FacebookShare to Pinterest